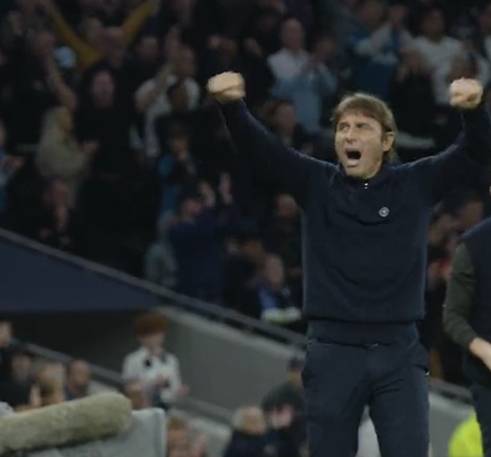 Spurs are currently 4th in the league on 26 points, with only. They will be looking to narrow the gap between themselves and the top three in their quest for European Football.

Leeds are in 12th place on 15 points from 13 games played and have recently picked up an impressive win against Liverpool at Anfield (1-2), which they followed up with a victory against Bournemouth (4-3) at Elland Road.

The two clubs have met in the league on 28 occasions since 1992. Amazingly, both teams have beaten each other 11 times with only 6 draws. Tottenham will look to come away from this latest meeting with the superior head to head record.

The top scorer for Spurs so far this season is Harry Kane, who has found the net 11 times. Pierre-Emile Hojbjerg and Heung-Min Son are joint second on this list with 3 goals each.

For Leeds, Spanish striker Rodrigo leads the way with 7 goals, whilst Crysencio Summerville is second with 3.

Tottenham have scored at least 2 goals in their last 6 home matches against Leeds United in all competitions.

“Tottenham need to have a go now. If they can play like they did in the second half against Liverpool, they can really be a proper team. I think it’s come to a stage where Antonio Conte will ask his players to just go out and express themselves.”

Speaking after Spurs’ league cup exit to Nottingham Forest and ahead of the Leeds match, Spurs manager Antonio Conte said:

“We have to be strong together, and me, the staff, the players on the pitch, and the fans in the stadium, because I think, if we get three points and get a win, we’ll finish this period in a good position with Champions League qualification and we get to stay in the top four.”

“I’ve really not got a clue what will happen here. Spurs boss Antonio Conte says his players are tired, yet they have this record of fighting back in games this season.

“This is the type of game where either side could win it, even if they fall behind – but I am going to go with Spurs.”

Tottenham have a superior goal scoring record to Leeds this season with 27 compared to 19 for Jesse Marsch’s team.

This highly anticipated match is expected to bring with it a spectacular atmosphere at the Tottenham Hotspur Stadium. Plenty of goals are also expected in an exciting match that no Spurs fan will want to miss. 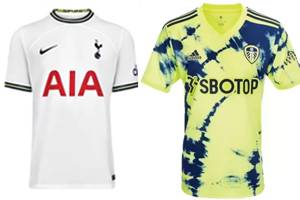