How to become a Spurs season ticket holder

There are a range of benefits for Spurs season ticket holders who wish to join the Automatic Cup Ticket Scheme:

To join the scheme, fans can log into their eTicketing account, head to ‘my account’, select ‘cup scheme’, and enter their details. If a Tottenham Hotspur season ticket holder wishes to cancel their participation in the Automatic Cup Ticket Scheme, they must put in their request in writing via posts or email. Spurs must receive the requests no later than 28 days before the first competitive league match of the season. Ten points will be deducted from their ticketing points, and it will no longer be possible to opt back into the scheme for the rest of the season.

The already iconic South Stand is the largest single-tier stand in the UK, housing 17,500 fans; it’s the heartbeat of the stadium. The upper section of the stand is the cheapest for this stand and range from between £888 to £964 for adults, £444 to £482 for senior citizens and £681 to £723 for young adults.

Season ticket prices for the middle centre of the South Stand range between £1,142 and £1,218 for adults.

The 1882 season ticket seats are situated in the South Stand and are a premium package. These season tickets cost £2,233. 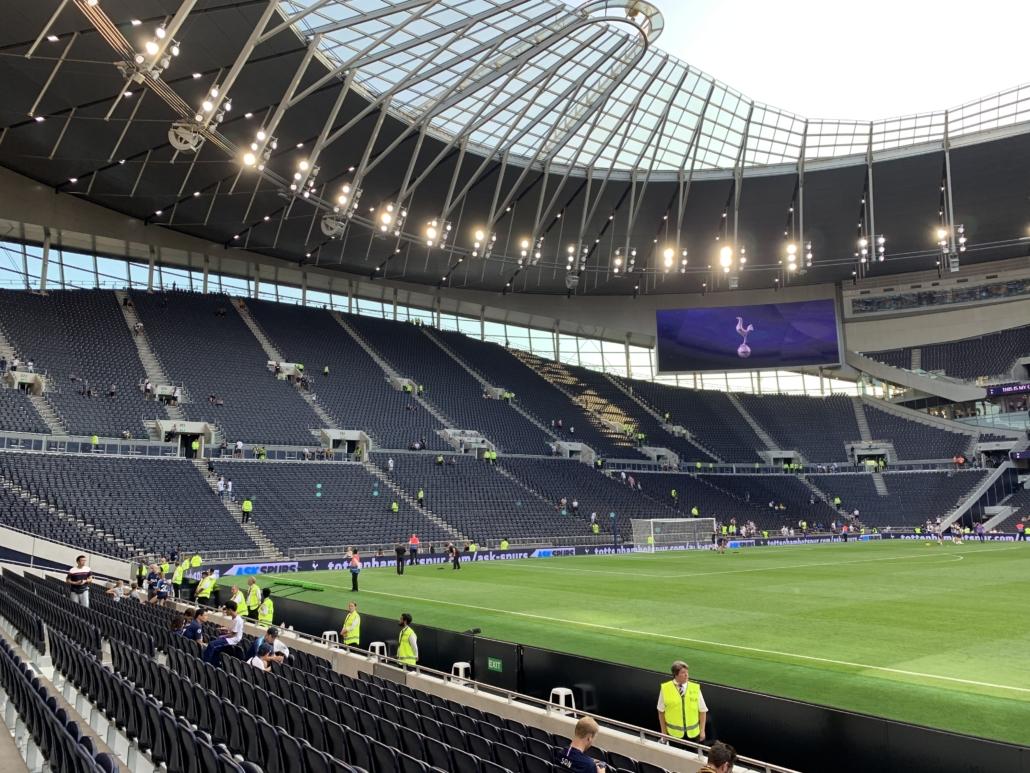 Tottenham Hotspur season tickets in the middle tier of the North Stand are priced at £1,218 for adults. Unfortunately, seniors, Young Adults and Junior are unable to purchase for this tier. 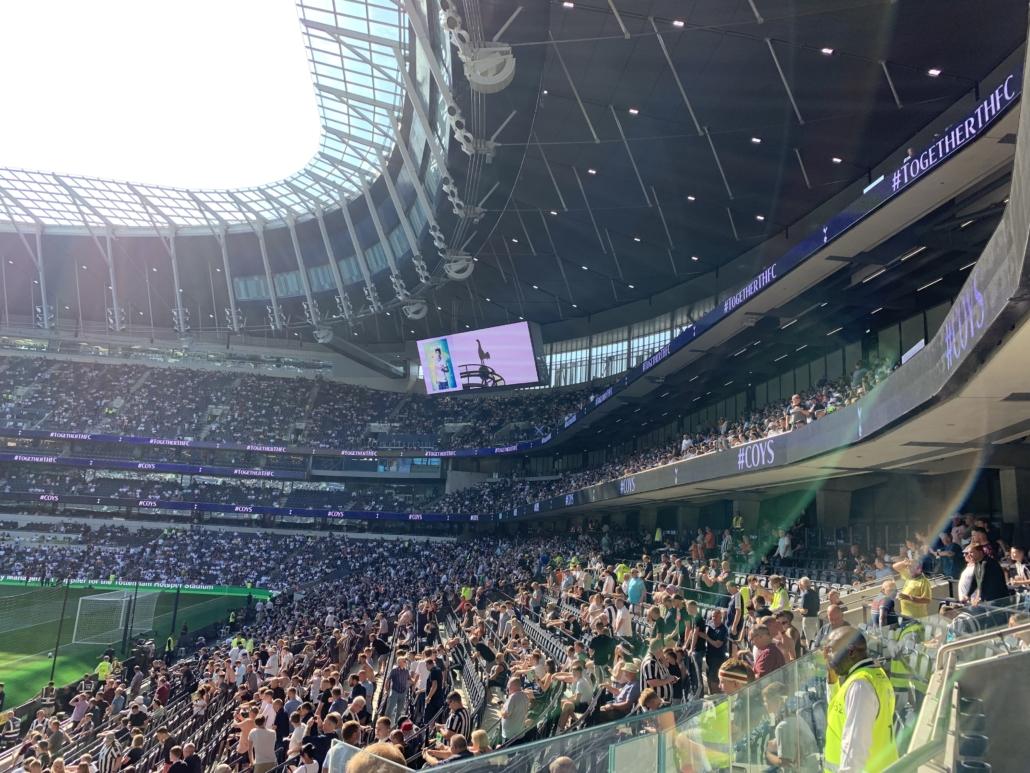 The upper tier of the west stand sees Tottenham Hotspur season ticket prices range from £1,345-to £1,822 for adults only. 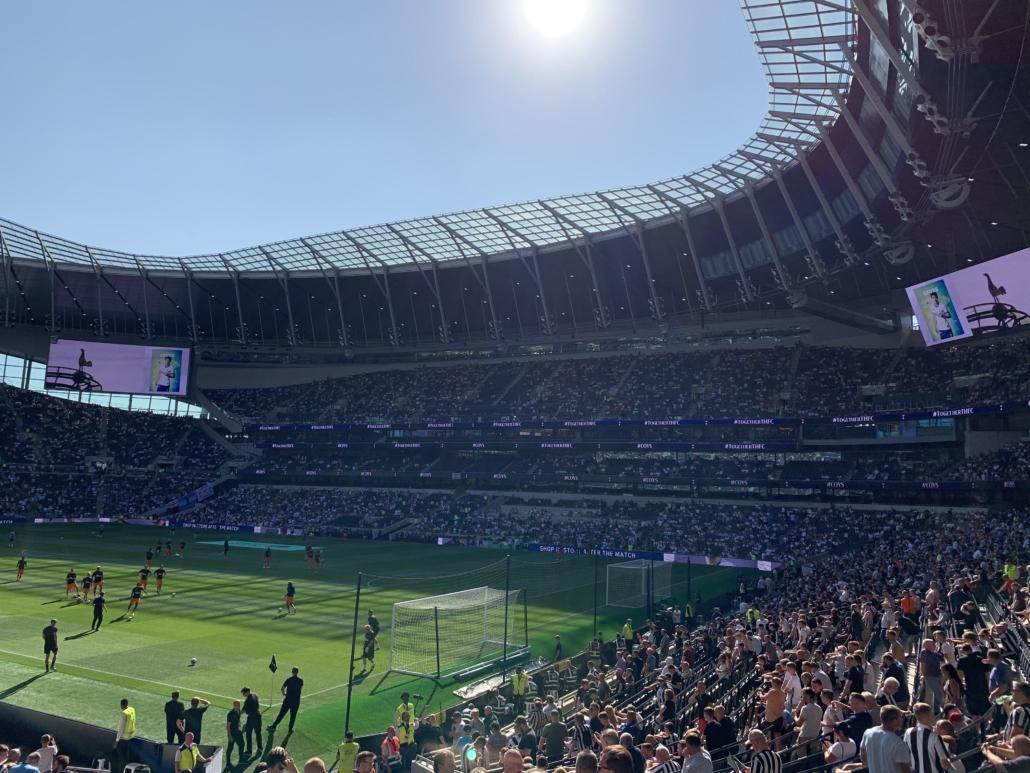 There are four windows for ticket priority at Tottenham Hotspurs’ new stadium.

First Window – an allocation of tickets will be made available to One Hotspur + members.

Second window – all available tickets are listed for both One Hotspur +, and One Hotspur members are able to buy.

Guest Sale – members can purchase tickets for friends and family who are not members. This window will not open if tickets have sold out in the previous windows.

General Sale – This window is where anyone can buy tickets. Restrictions may apply, such as only fans on the club’s database being able to purchase.

Tottenham new stadium season tickets are very sought after, so you’re very lucky if you have managed to get your hands on one.

Tottenham Hotspur Stadium: In the seats
Scroll to top