Home I The Team I First Team Squad I 17. Cristian Romero 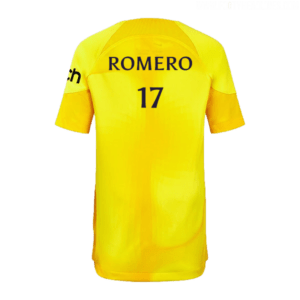 Cristian Romero has been an excellent addition to the Spurs team. The Argentine centre-back is the Lilywhites’ third summer transfer window addition, and he has vowed to give his all for the club.

Romero began his professional career in Argentina with Belgrano, where he made 15 appearances in all competitions. Genoa F.C. signed the centre-back to Italy for a massive price of £3.82 million in July 2018 after a spectacular three-year run with the Argentine side. Romero’s remarkable athletic ability has been on display throughout all his matches since joining Italy. His performance against Udinese Calcio is one example. This match saw Romero’s first Genoa goal, paving the way for a fantastic 2018-19 season that saw him bought by Juventus for £23.40 million before being loaned back to Genoa.

Romero’s dominating style of play became well-known across the Italian football league. His consistent, high-quality efforts, as well as his incredible ability to read gameplay, helped him stand out among millions of football viewers around the world. Atalanta BC soon recognised his star potential and signed him on a £2.08 million loan. During this time, he made 42 appearances, seven of which were in the Champions League. Romero’s market value skyrocketed to £31.50 million after his return to Juventus.

In August 2021, Romero officially departed from Juventus F.C. and signed to Atalanta BC. Since being signed to Atalanta, he was labelled ‘Best Defender’ of the last Serie A season and successfully led the team to a third-place league finish.

After numerous phenomenal performances last season, Spurs couldn’t wait to secure a position for the outstanding centre-back on the team. Tottenham Hotspur officially sealed the deal with a 5-year contract on Serie A’s ‘Best Defender,’ Cristian Romero. Costing a total of £42 million, now the second-highest-paid Spurs Player behind Tanguy Ndombele. 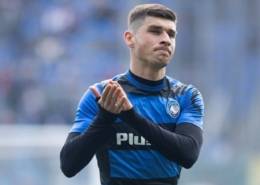 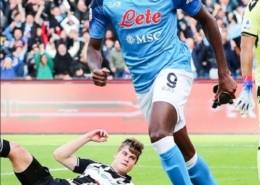 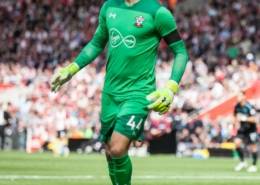 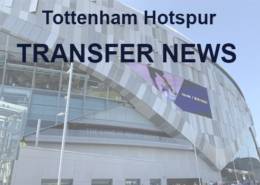 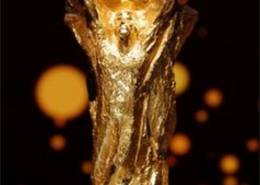 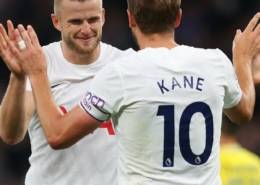 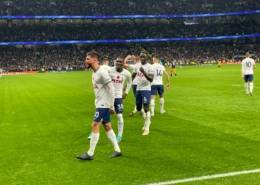 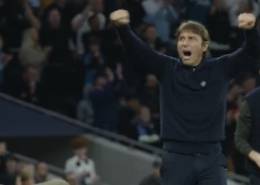 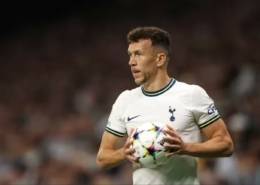