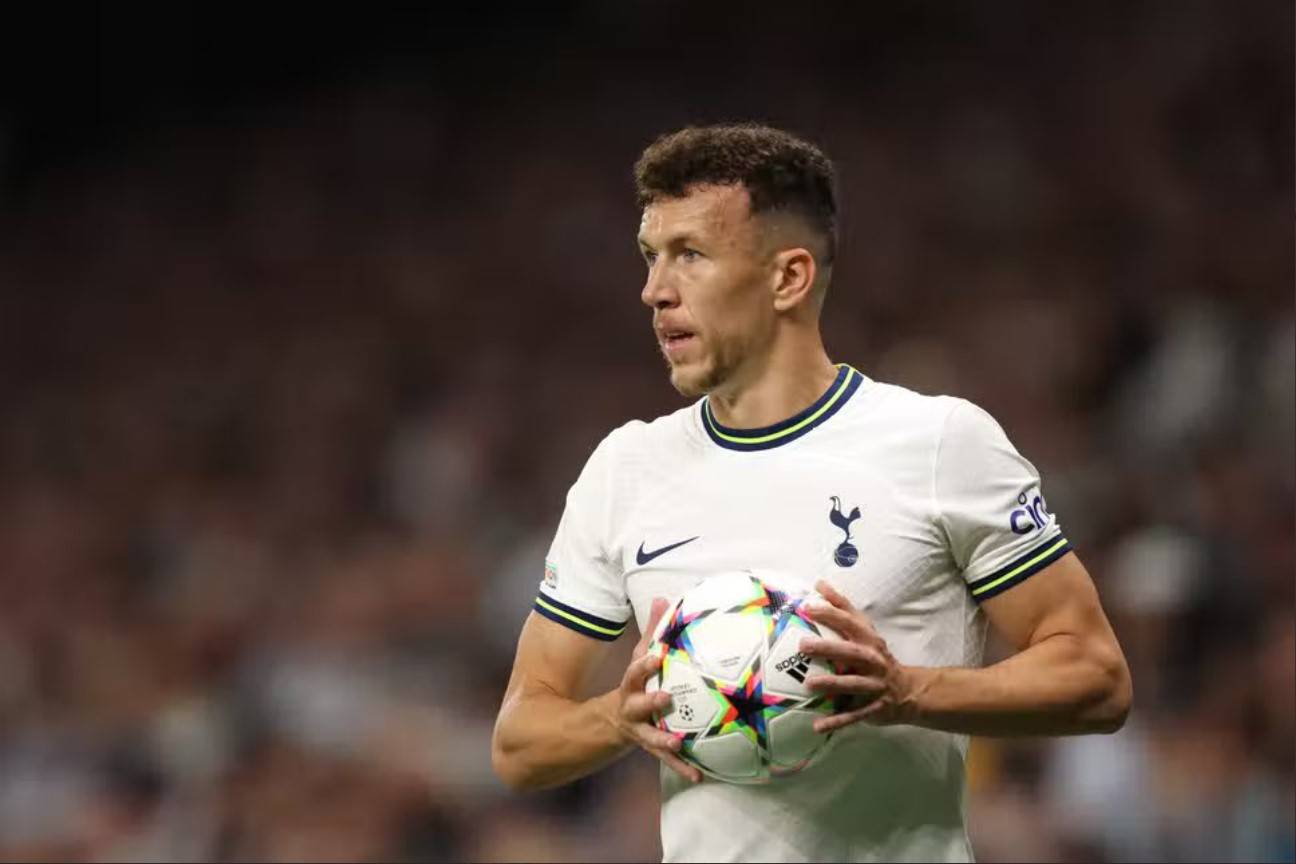 Ivan Perisic is an experienced player who has won 10 major honours. He is a regular player for the Croatian National Team.

He recently signed for Spurs on a free transfer from Inter Milan. Standing at 6ft 1in, he is also a physical presence making him able to beat players with strength as well as pace.

Perisic began his career in his native Croatia with Hadjuk Split, before signing for French Club FC Sochaux in 2006. He made no senior appearances before joining Belgian club Roeselare on loan in 2009, scoring 8 goals and getting 2 assists.

In his first season (2009/10), Club Brugge finished in second place, securing qualification for European football. Perisic got 9 goals and 10 assists in the league that season as well as contributing well in Europe with 4 goals and 2 assists.

His second and final season at the club saw his goal and assist record increase dramatically. By the end of the season, he had scored 22 goals with 10 assists to boot in all competitions. Perisic and Brugge finished 3rd in Belgium’s top flight.

Dortmund signed Ivan in the summer of 2011. His first season at the club (2011/12) was certainly one to remember. He was part of the squad that won a domestic double, they beat rivals Bayern Munich to the league title and they also won the German League Cup.

He got 7 goals and 3 assists in the league that season.

Jurgen Klopp’s Dortmund finished second in Perisic’s second and final season (2012/13) at the club. He scored 2 goals in his 14 appearances before signing for league rivals Wolfsburg in January 2013.

In his first full season at Wolfsburg (2013/14), he scored 10 goals as well as providing 5 assists in 33 German Bundesliga appearances. The club finished in 5th that season and qualified for European Football for the following season.

His final season at the club, 2014/15, Wolfsburg finished in 2nd, where he scored 7 goals with 9 assists in all competitions.

In his third season (2018/19), he made 34 Serie A appearances scoring 8 goals whilst providing 4 assists. The following season he made a loan move to Bayern Munich.

He made 22 league appearances in 2019/20, scoring 4 goals and creating 6 on the way to Bayern winning that season’s league title. Perisic also scored 3 goals on the way to winning the Champions League.

The Croatian made the move to Antonio Conte’s Spurs in June 2022 and has so far got 7 assists in his 20 appearances in all competitions.