Home I Latest Spurs News I Who owns Tottenham? 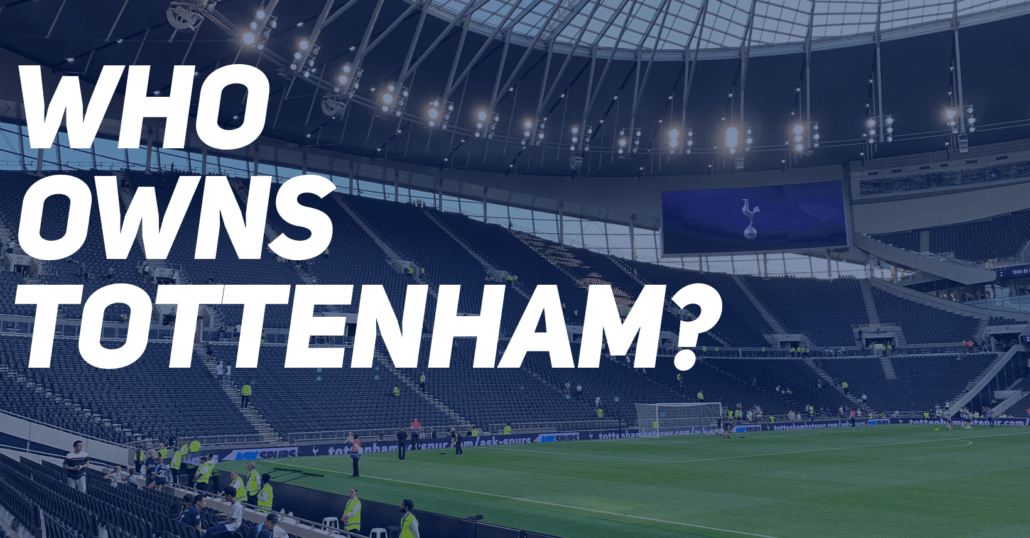 Tottenham is owned by majority shareholder ENIC Group, a British Investment Company created by Joe Lewis, a British billionaire who, according to Forbes Billionaires, has a net worth of £4.9 billion.

Daniel Levy was appointed chairman of Tottenham Hotspur and has held this post since 2001, making him the longest-serving chairman in the Premier League. Daniel Levy has recently delivered the highly acclaimed new Tottenham Hotspur stadium and is committed to seeing this flagship scheme and associated developments act as a catalyst for the uplift of the wider area of North Tottenham.

When did Joe Lewis buy Tottenham?

The purchase of most of Alan Sugar’s shares meant that now Tottenham owner Joe Lewis had acquired 29.9% of Tottenham Hotspur for £22 million.

Owner Joe Lewis and ENIC would from then on continue to increase their shares in Tottenham Hotspur as they purchased Alan Sugar’s remaining 12% in 2007 for a fee believed to be in the region of £25 million. ENIC also purchased the 9.9% stake belonging to Easy Jet founder Stelios Haji-Ioannou.

In 2009, Tottenham announced that they had issued 30 million shares to fund the Tottenham Hotspur Stadium as Spurs looked to move away from their then iconic home White Hart Lane. ENIC purchased 27.8 million of the new shares issued by Tottenham. [Tottenham Hotspur Archives]

In 2010, ENIC reported that they now held 85% of the share capital in Tottenham Hotspur.

ENIC Group, consisting of Joe Lewis and Daniel Levy, have cemented Tottenham Hotspur as one the leading sporting brands across Europe and have been pivotal in the constant redevelopment of Tottenham Hotspur – from infrastructure to the complete revamp of the playing squad. 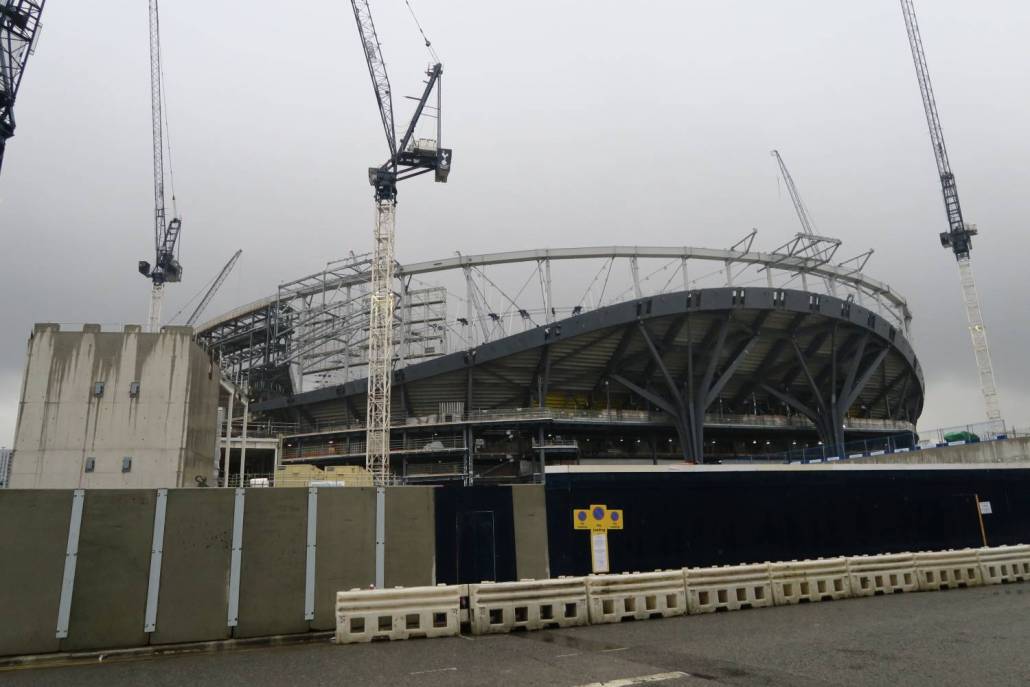 Accurate of December 2021, Tottenham Hotspur share prices were valued at £39.25 according to the stock market website ADVFN.

Can I buy shares in Tottenham?

Although ENIC privately owns Tottenham Hotspur, the shares can be still be bought and sold via the Asset Match platform. 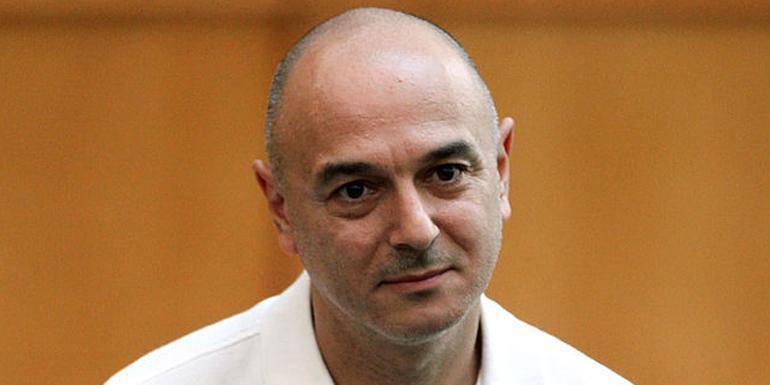 Tottenham Hotspur owner Joe Lewis and Tottenham chairman Daniel Levy have a fruitful business relationship that dates back to the early 1990s.

Daniel Levy became Joe Lewis’ business partner and soon became involved in ENIC, which now owns Spurs. Lewis made Levy the Managing Director of ENIC in 1995. Joe Lewis then made Daniel Levy Chairman of Tottenham Hotspur in 2001 after Lewis and ENIC acquired the majority share in the club. Levy has played an instrumental part in the rapid growth and development of Tottenham Hotspur, including the construction of the state of the start Tottenham Hotspur Stadium and the new Spurs’ training ground Enfield Training Centre. Daniel Levy is also actively involved in promoting governing issues related to the Premier League, most recently advocating enhanced financial controls for all owners to ensure the long-term financial stability of clubs.

Joe Lewis owns 70.6% of ENIC, whilst Daniel Levy owns 29.4%. ENIC have been familiar with football clubs before owning Tottenham too. Lewis and Levy have previously held stakes in Greek side AEK Athens, Czech side Sparta Prague, Swiss side FC Basel and Italian outfit Vincenza Virtus.

Our Spurs tickets and hospitality packages are available for all Spurs upcoming home matches at the new Tottenham Hotspur Stadium this 2021/22 Premier League season.