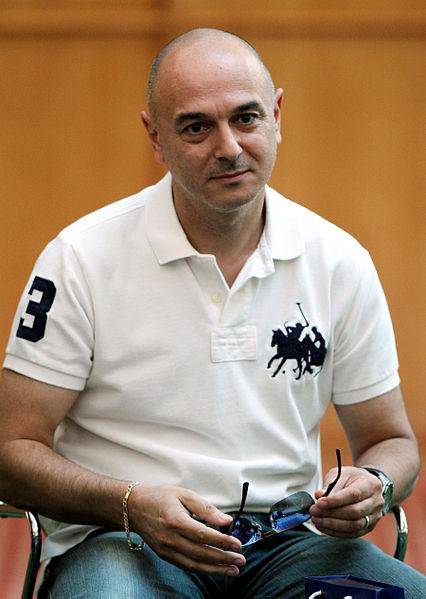 Daniel Levy became chairman of Tottenham Hotspur F.C. in February 2001 after taking over the reins from Alan Sugar. Levy is a British businessman who has been a Spurs supporter since his childhood.

Levy graduated from Sidney Sussex College, Cambridge, with a first class degree in Economics and Land Economy in 1985. He is currently the Managing Director of ENIC International Limited, the corporation that purchased the controlling stake from Lord Sugar. ENIC is essentially an investment company that deals primarily with the sports, investment and media sectors of the economy. Before assuming the role of chairman at Tottenham Hotspur, Daniel Levy had been a Director at Rangers Football Club in Scotland.

Since he’s been at Spurs

The club has witnessed significant developments since Levy’s tenure as chairman of Tottenham Hotspur began. There has been a selection of managers and head coaches who have experienced highs and lows with the club since 2001. The club experienced a period of success under Martin Jol, who was appointed by Levy in 2004. Under Jol, Spurs finished fifth in the Premier League, which at the time, was Tottenham’s highest ever finish in the table. Similarly, Spurs qualified for the UEFA Cup for two consecutive seasons in a row. Spurs won their first trophy under Daniel Levy in 2008, under the management of Juande Ramos. Spurs beat London rivals Chelsea 2-1 in the League Cup final to win their first cup in nine years. Subsequently, Tottenham reached the League Cup final the following year, losing to Manchester United in a distressing penalty shootout. Although Spurs experienced periods of triumph with Ramos at the helm, they also underwent periods of sobering inadequacy. 2008-09 marked the poorest Spurs start to a league campaign since the conception of the Premier League.

Daniel Levy then appointed Harry Redknapp, who in his first full season for the club secured Spurs a place in the UEFA Champions League for the first time. Under Redknapp, Tottenham achieved their best start to a league campaign since the glory days of 1960-1; Spurs accrued 31 points out of a possible 39. 2013 was a record year for Levy for one particular reason: Gareth Bale. Under the authority of Daniel Levy, the Welsh international (who had made 146 appearances for Spurs) transferred to Real Madrid for a world-record transfer fee. The British press reported this fee to be approximately £86 million. Since then Tottenham Hotspur have been managed by Andres Villas-Boas, Tim Sherwood, and the current manager, Mauricio Pochettino. 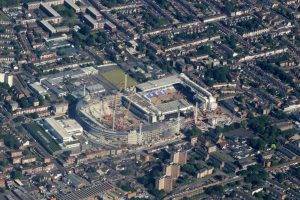 Daniel Levy first presented plans to build a new stadium for the club back in October 2008; the stadium has been the focal point of his term as chairman. The development of the Stadium has come a long way since then, with the first competitive match played on 03rd April 2019. The plans were entitled the Northumberland Development Project and the new stadium was named Tottenham Hotspur Stadium. The Project will mean a much larger capacity for Tottenham Hotspur, with the proposed plans for the stadium to allocate seats for 62,000 spectators before it was confirmed that the capacity would be 62,062.

Daniel Levy is the Executive Chairman at Tottenham Hotspur, but he is not the only club director. Matthew Collecott is the Operations and Finance Director; Donna-Maria Cullen is the Executive Director, and Rebecca Caplehorn is the Director of Football Operations.