Our Coronavirus Football Updates page will keep you up to date with coronavirus pandemic and how it’s affecting Spurs, Premier League and the rest of the footballing world. This page is updated regularly making sure you know all there is to know about football’s coronavirus crisis. 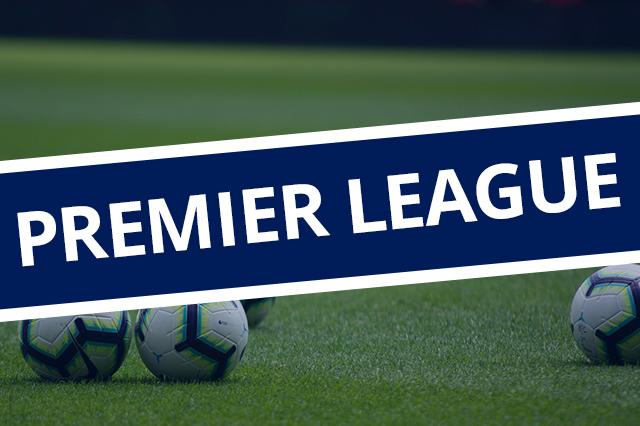 When did the Premier League football return after the coronavirus outbreak?

After a 100 day absence, the Premier League officially returned on June 17th 2020.

Before the 3 month lay-off, the last Premier League fixture was a match between Leicester City and Aston Villa, with the Foxes winning 4-0.

How many positive coronavirus cases have there been in the Premier League?

According to recent statistics, 12,973 covid-19 tests were conducted on Premier League players and staff in the week starting January 3rd 2022. The results showed only 72 new positive cases – the second week in a row where positive coronavirus cases have decreased within the Premier League.

While there has been a significant decrease in positive COVID test results within the Premier League, officials will continue to work closely with clubs to help control the spread and reduce risks to fans.

What are Premier League clubs doing to stop coronavirus?

The Premier League have continued to adhere to COVID-19 Emergency Measures following the impact of the new Omicron variant. These measures include daily lateral flow testing for both players and staff, strict social distancing measures, limited treatment time and mandatory mask-wearing indoors.

Some Premier League clubs have come together to create the #FootballUnited campaign which aims to help local communities by offering them money and support during the coronavirus pandemic.

Clubs such as Arsenal, Manchester United and Chelsea joined forces in a bid to aid their local communities. Big-name Premier League footballers such as Reece James, Aaron Wan-Bissaka and Hector Bellerin are all supporting the campaign.

Former Chelsea Manager Frank Lampard also donated £10,000 to Help Them Help Us which is an appeal fund for those who are searching for a cure for the coronavirus but also supports NHS staff by helping them fund protective equipment.

Which Premier League clubs paid their staff during the coronavirus outbreak?

Some Premier League clubs made the decision to furlough sections of their non-playing staff whilst other clubs promised to continue to pay their staff. The UK Government urged Premier League players to take a wage cut to help fund other staff members’ wages but the PFA stated that if football clubs could afford to pay all staff members wages then they should do so without anybody taking a pay cut.

Here are the Premier League clubs who made a public decision on wage cuts.

Arsenal stated that they will pay all casual workers up until the end of April when the decision will be reviewed again.

Burnley paid all staff members during the COVID-19 pandemic.

Palace Chairman Steve Parish pledged to pay all staff members, including matchday staff during the outbreak.

Everton continued to pay all their staff members full wages and ensured casual workers at the club would also be paid.

Newcastle United furloughed all non-playing staff and became the first Premier League club to put non-playing staff on temporary leave. Newcastle also asked staff members to apply for the coronavirus job retention scheme so that the government would pay 80% of their wage whilst the club would pay the other 20%.

Spurs chairman Daniel Levy said that all 550 non-football staff would have their pay cut by 20% for first two months and Spurs would use the furlough scheme where appropriate.

What are the Premier League protocols for live games?

Matchday protocol for the 2021/22 Premier League season has changed slightly due to the ongoing pandemic and rise in new variants such as Omicron. Clubs will be conducting more frequent checks on those entering the stadium and turning away those who cannot provide the required COVID certification.

Here is a summary of what you need to attend a Premier League match:

The safety of guests and visitors at Tottenham Hotspur Stadium has always been a top priority. Since the coronavirus outbreak, the stadium has implemented many safety precautions to ensure the safety of visitors and staff members:

The stadium will continue to monitor government guidelines monthly to ensure the safety of everyone during all events.

What are the entry requirements for Tottenham Hotspur Stadium?

The Premier League issued new entry requirements from December 15th 2021 for all football stadiums, including Tottenham Hotspur Stadium. Officials issued the new requirements to keep spectators, players and staff safe following the announcement of the Omicron variant and the COVID outbreak among players during the Christmas period.

Fans over 18 will be required to show proof of double vaccination or a negative lateral flow test 48 hours before kick-off. Tottenham Hotspur Stadium will also ask ticket-holders to complete and submit a Covid-19 status self-declaration form before the games.

How are Spurs coping with the COVID-19 outbreak?

Tottenham Hotspur has been affected greatly by the COVID-19 pandemic. Spurs were the only Premier League team in London to continue training up until last week when the Club decided to halt training due to growing concerns about the coronavirus outbreak among Premier League players.

Spurs Chairman Daniel Levy issued an official statement on the matter, informing fans that all fan-facing operations were to cease immediately in a bid to try and stop the spread of the coronavirus. 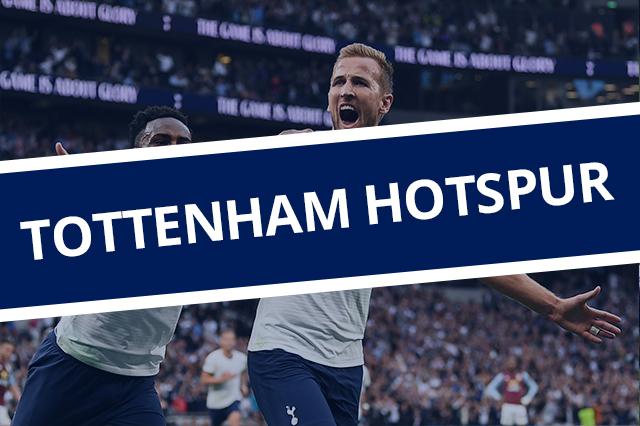 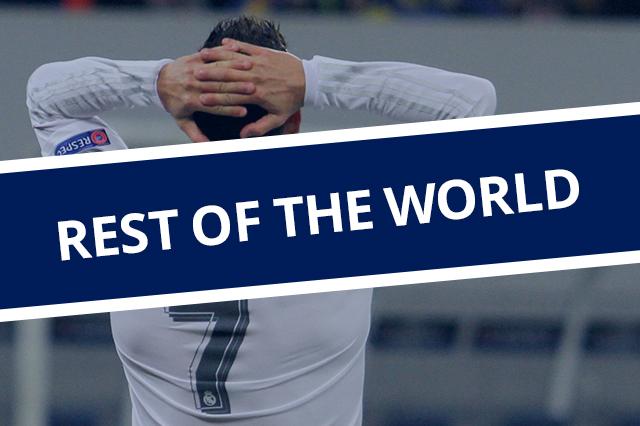 Which footballers tested positive for coronavirus?

There have been a number of high-profile footballers who’ve tested positive for COVID-19, including Juventus’ Blaise Matuidi, Paulo Dybala and Daniel Rugani, who all tested positive in early 2020.

More recently, Chelsea’s Mateo Kovacic, Romelu Lukaku, Callum Hudson-Odoi, Timo Werner and Ben Chilwell all had to self-isolate due to COVID. Liverpool’s Fabinho, Curtis Jones and Virgil van Dijk all tested positive for COVID ahead of the clash with Spurs.

What happens if a player tests positive for Covid-19?

If a player team has tested positive for Covid-19, they must self-isolate in adherence to UK Government guidelines (or if they have symptoms, from the moment of symptoms), and inform the NHS Test and Trace.

Once the player is no longer symptomatic and has completed their quarantine period, they may proceed to play, providing they produce a negative test.

As match play isn’t considered ‘close contact,’ the club can continue but be mindful of government guidelines. 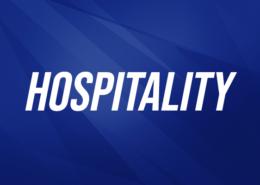 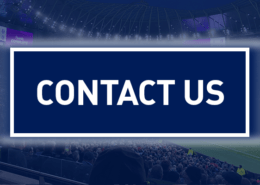 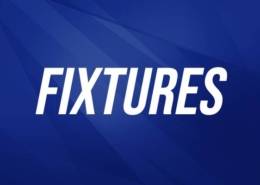 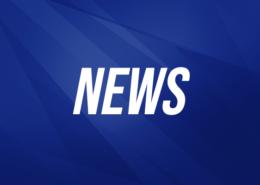