Spurs beat Palace 1-0 through an impressive strike from Heung-Min Son in the second half. It was Crystal Palace who had the most threatening chance of the first half when Scott Dann was presented with an opportunity from a corner. Yohan Cabaye delivered an excellent ball into the centre of the crowded box to find Dann rising high to threaten Gazzaniga’s net. However, the third choice keeper, who started after Lloris and Michel Vorm had picked up injuries, reacted fantastically to deny Crystal Palace the lead at Wembley. Gazzaniga continued to prove his worth in the second half with a pair of splendid saves that kept the game at an even 0-0. He denied Andros Townsend first, parrying his strike into safety, before keeping out a close-range header that was powered towards him by Luka Milivojevic. 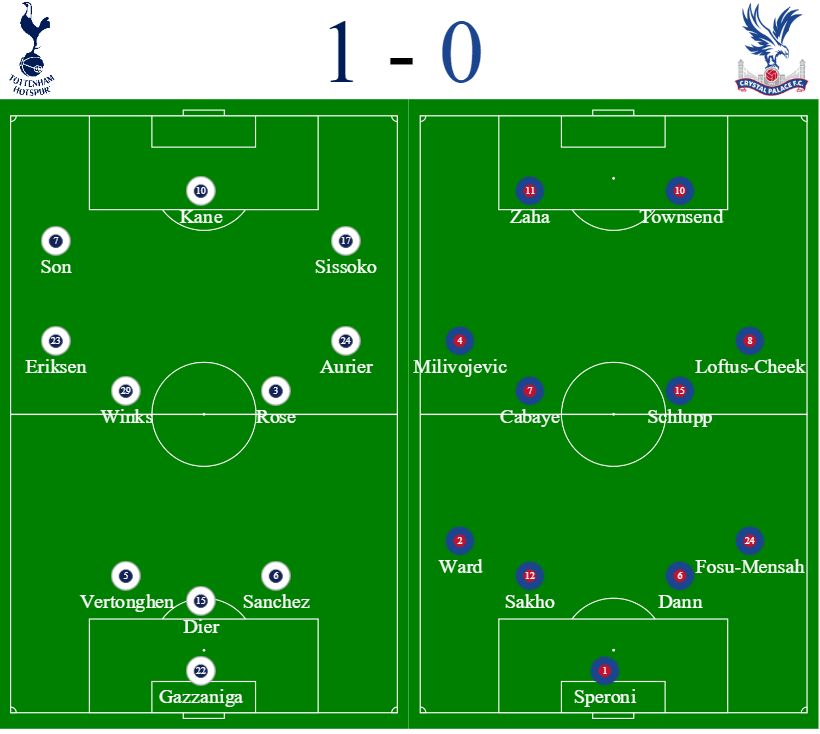 Palace again gave themselves a great opportunity to score on the 60-minute mark after Townsend had fed Zaha with a through ball. Showing incredible pace, Zaha took the ball around an advancing Gazzaniga on the edge of the box with a view of the open goal, but he hacked at the ball too early and sent it wide. After Palace failed to successfully clear their box, Son picked up the ball on the edge of the area, and with a powerful and accurate sweep of the left boot, buried the ball into the Palace net. Crystal Palace put up an excellent effort at Wembley Stadium and would be disappointed to walk away pointless. Paulo Gazzaniga, stepping up to the plate, deservedly won the man of the match and showed the supporters what he is made of. 1-0 Spurs.

“I am so happy for the different players who came in, people like Paulo, who played fantastically well. He is an unbelievable option to have as a keeper and I am really happy for him and his family that he performed like that.  Palace were compact, narrow and played on the counter-attack. We had possession, but not many chances.”

Paulo Gazzaniga deservedly took the Man of the Match accolade for this game. Paulo got the call up following injuries to the first two string keepers, Lloris and Vorm, and made a string of unbelievable saves. He really stepped up and kept Spurs in the game and secured the overall win.

Big game coming up for Spurs. After the international break concludes, Spurs take on their North London advesaries Arsenal. 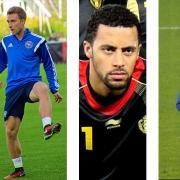 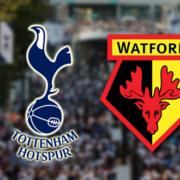 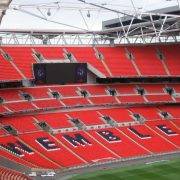 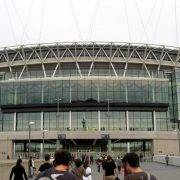 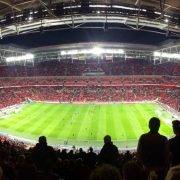 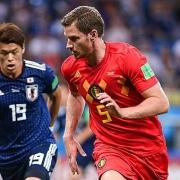