In recent years Tottenham Hotspur have proven themselves one of England’s most elite footballing teams. As club football pauses for two weeks, the majority of the Spurs squad will be called out on international duty all around the world.

The two-week international hiatus can provide many benefits to the players who are called upon to represent their nation, but what about those who are not? Spurs have reached the semi-final of the FA Cup, had a decent run in the Champions League and have played 30 Premier League games. A few days away from club football, to rest the body and mind, will no doubt be in order all. However, Pochettino will use the time mostly for developing those first-team players who remain at Hotspur Way. Additionally, he will focus some time on the development squad and also provide player-specific training to those who are currently recovering from injury.

After a rested Sunday, Pochettino will begin his training regimen with those remaining first-team players who will be frequenting Hotspur Way this week. Lucas Moura, Fernando Llorente, Erik Lamela, Michel Vorm, Juan Foyth, Moussa Sissoko and Paulo Gazzaniga all missed out on the international call-up this week.

Lucas Moura, who signed for Spurs in January for a £23m fee, will reportedly be a prime focus for development in this brief period. Moura has impressed in his limited performances for Spurs so far. After the FA Cup clash with Rochdale, Pochettino commented,

“I was happy with his performance, and his attitude and capacity to adapt to group and team. It is not easy for a player who doesn’t play for seven months and comes to a new team and everything is new.”

Moura looked promising in this weekend’s game against Swansea, showing his individual abilities to duck and weave past defenders. Pochettino is looking to further instil the Spurs philosophy into the player – to grow him off the ball just as much as on it.

A chance to focus on the young Spurs

Another player who will receive the boss’s attention is Juan Foyth. Foyth, 20 years of age, has rarely appeared for Spurs this year, but Poch has hedged his bets that the youngster will become incredibly influential with time. He stated that,

“He is going to surprise many people. Juan is a great kid with a lot of quality to become one of the fantastic CBs in the Premier League”

Poch himself was a centre-back a few moons ago, maybe he sees something of himself in young Juan.

The low numbers on the training pitch will be supplemented by development squad players who also missed out on selection in their respective age groups. Keanan Bennetts,Samuel Shashoua, and Kazaiah Sterling will be given the opportunity to impress the Spurs coaching staff as they train with the big boys.

For Harry Kane, the international break has probably come at a fortunate time. Kane can focus solely on working through his ankle injury in the gym, and receive even more personal attention when it is required. Kane is set to be back in training in just less than a month. At another moment in the season, that could be four or more games where Spurs would have been without their frontman. Additionally, in terms of personal goals, that could have been four or more games that Liverpool’s Mo Salah could break away at the top of the Premier League top-scorers table. Salah was able to bag a brace on the weekend and moved two goals in front of Kane, who is on track for his third Golden Boot in a row.

The international players will return one-by-one during the second week and the Spurs squad will be able to regroup, recharge and prepare for their next Premier League match against Chelsea on Easter Sunday. The squad selection for that fixture will be an interesting one. Will anyone impress in training? Will he be looking to rest key players like Heung-Min Son and Dele Alli? Whichever selection Poch makes, Spurs will be looking to cement their position in the top-four by overthrowing their flailing London adversaries. 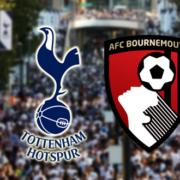 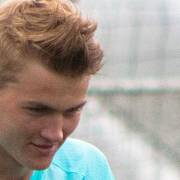 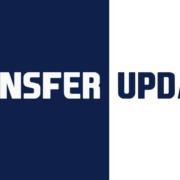 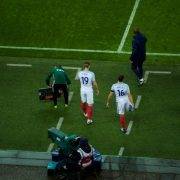 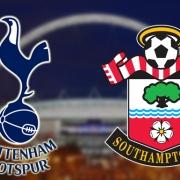 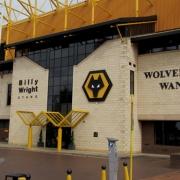