Home I The Team I First Team Squad I 48. Maksim Patoski 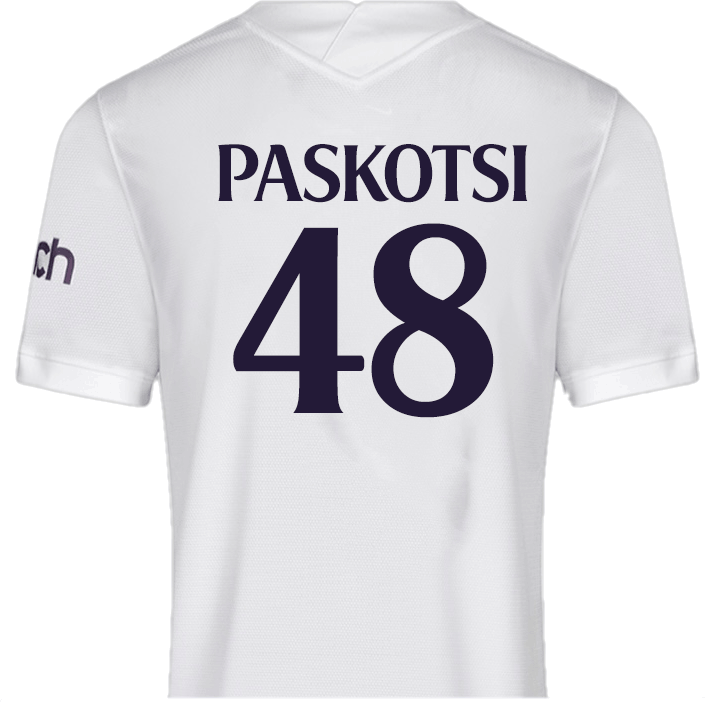 Maksim Paskotsi is an Estonian centre-back who joined Tottenham Hotspur on September 21, 2020, from FC Flora Tallinn.

At the age of 11, Paskotsi started his football career in Northern Europe with Kalev Youth. Since departing Kalev Youth, Paskotsi has played for FC Flora’s Under-17, Under-18, and Under-23 teams before being promoted to their first division team on January 1st, 2020.

Prior to joining Spurs, Paskotsi featured in the Estonian Cup semi-finals in 2019/2020 for FC Flora, which resulted in their Cup victory.

After scoring a goal against Fulham on his club debut in October 2020, the centre back swiftly established himself as a force to be reckoned with, keeping a clean sheet in a 3-0 home triumph. 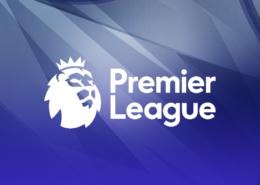