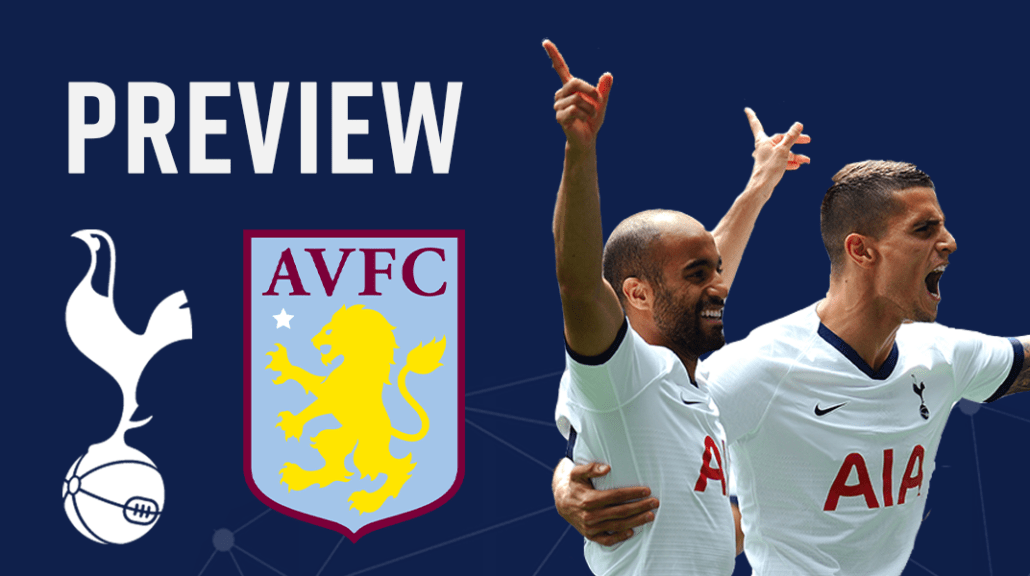 Poch’s men open the season against newly-promoted Aston Villa in what is set to be a hotly contested affair. After a promising pre-season campaign, beating the likes of Real Madrid and Bayern Munich, Spurs will be full of confidence heading into the game.

Aston Villa have spent near to £130 million this summer, with many fans questioning their recruitment and have likened them to Fulham of last season. It shall be interesting to see how Dean Smith’s squad have gelled over what’s been a smaller summer period than usual.

Spurs don’t have a clean bill of health going into this fixture. Heung-Min Son is suspended whilst Ali, Dier, Davies are injured. Serge Aurier and Victor Wanyama are also expected to miss the opener through injury and are doubtful to feature at all.

Pochettino looks set to give a debut to record signing Tanguy Ndombele as Harry Kane looks to have benefited from a long rest over the summer, who’s also set to start against Villa.

Spurs will look to avenge the end of last season after their Champions League heartbreak by starting the 2019/20 season in style.

Aston Villa will know the challenge they face in store against Spurs. El Ghazi is back in training but won’t feature for the Villans, alongside Jed Steer and new signing Ezri Konsa.

Dean Smith will almost certainly give debuts to Heaton, Guilbert, Targett, Jota and Wesley as the boyhood Villa fan will want his side to get off to a flyer on their return to the Premier League.

The last time these two met was in January 2017 in the FA Cup, where Spurs won 2-0 thanks to goals from Son and Ben Davies. In fact, in the last six meetings, Spurs have won five and Villa have won one, which is grim reading for Villa fans hopeful of snatching three points from this clash.

How We See It

We are of course hopeful of a Spurs win, and we think it’ll be a routine 2-0 win for Poch’s men. We think it’ll take a few weeks for Villa to really get going with 13 new players being brought in, it’s going to take time to gel and bed in so expect some teething problems in August for them. With Spurs currently only signing one first team player, it will be business as usual for the team.

This fixture has now completely sold out in both our travel club and ticket and travel packages. Next up after Villa at the new stadium is Newcastle United. Tickets and Travel packages start from just £99pp inc. VAT.