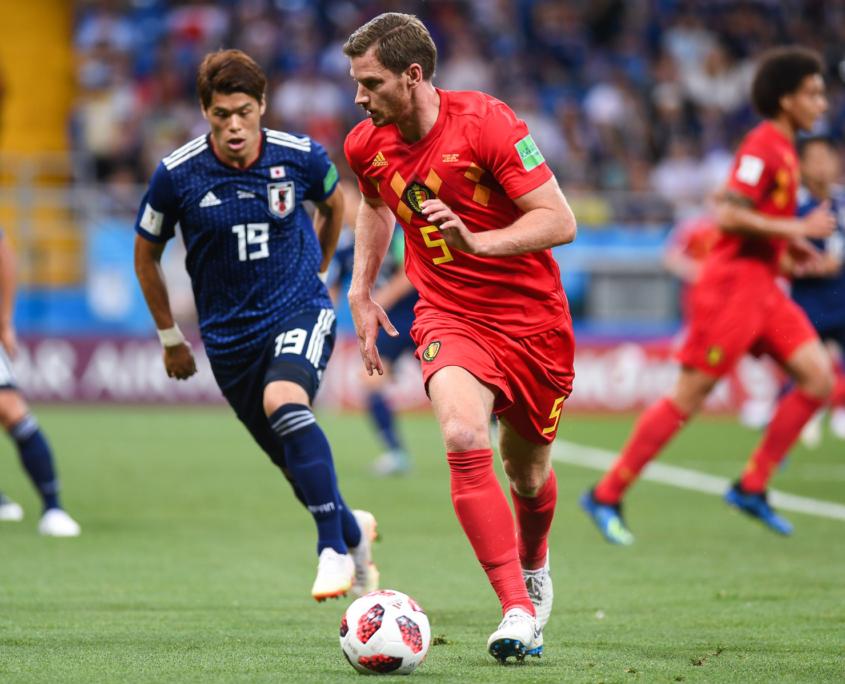 Belgian defender Jan Vertonghen’s contract at Tottenham Hotspur expires this summer and there have been question marks around whether Vertonghen would put pen to paper on a contract extension at the Tottenham Hotspur Stadium for months now. Christian Eriksen and Toby Alderweireld’s THFC contracts were also set to expire at the end of this season with Toby Alderweireld signing a contract extension and Eriksen leaving for Milan in a cut-price deal, Jan Vertonghen is another high-profile player whose contract has been able to run down. Japhet Tanganga’s current deal expires this summer too, along with Michel Vorm but it’s thought that Tanganga has already signed a new deal with Spurs.

Reports emerging from Italy suggest that Jan Vertonghen has refused to sign a new contract at Spurs, despite being offered one by the club. In an article published online by TuttoSport in Italy, the publication claims that Jan Vertonghen ‘does not seem willing’ to carry on his career at Tottenham and it’s understood that Inter Milan are set to try and sign the Belgian defender on a free in the summer. He would be the second Spurs player to swap North London for Milan this season after Christian Eriksen left the Premier League for Serie A in January.

Vertonghen joined Spurs from Ajax in 2012 and has played over 200 times for Spurs but the longer speculation continues around his contract extension, the more likely it looks that Vertonghen will in fact move to another club at the end of the season.

Jan Vertonghen’s family home was broken into last Wednesday night by four armed and masked men whilst the defender was playing in Germany against RB Leipzig in the Champions League. Vertonghen’s wife and children were in the house at the time and whilst the masked men fled the scene having stolen numerous items, Vertonghen’s family were thankfully unhurt in the incident. Inquiries are ongoing by the Police but this incident may sway Vertonghen to not sign a contract extension after what would’ve been a traumatic ordeal for him and his family.

The Coronavirus / COVID-19 has ground the Premier League and other leagues around the world to a complete standstill with April 4th the date that has been earmarked for the return of the league by FA officials. With a handful of Premier League players and even Arsenal Manager Mikel Arteta contracting the virus, the Premier League had to take action and postpone the league until a later date with no other information being issued from the relevant sporting bodies.

If games are to go ahead behind closed doors after the April 4th deadline, players who are struggling with COVID-19 are thought to be treated as any other normal absence or injury.

It feels like this isn’t really happening and it’s extremely surreal. The coronavirus is affecting the whole of the world and whilst football being played may seem insignificant in the current climate, the financial and legal implications are huge.