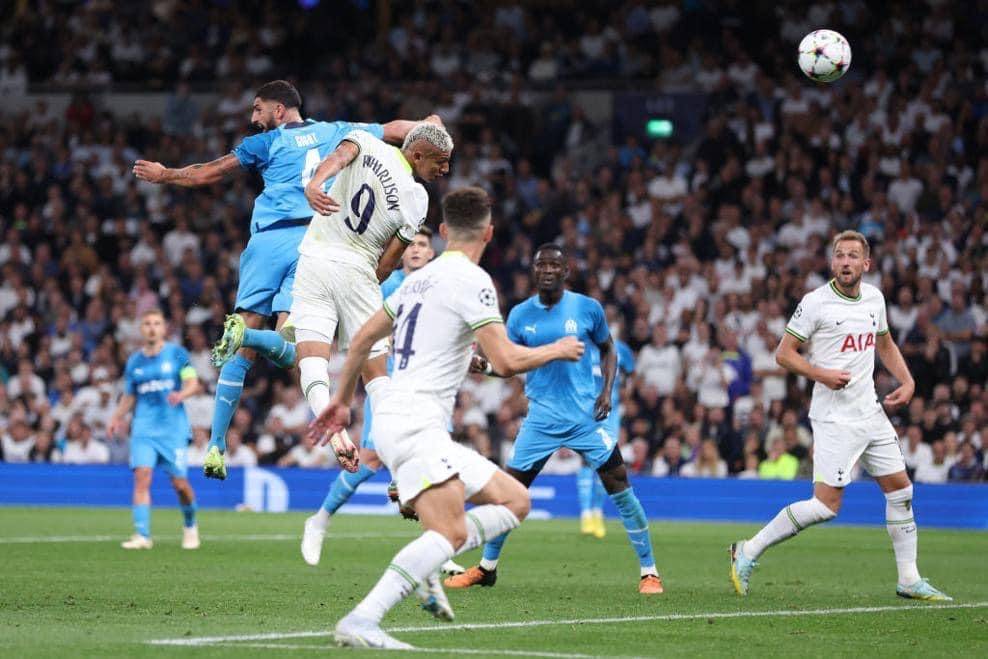 There was good news for Spurs fans everywhere when it was confirmed on Tuesday (8th November) that star forward Richarlison returned to training with the squad on Monday.

Richarlison signed for the Lilywhites in July 2022 for £50m and has so far made 13 appearances in all competitions, scoring 2 goals and providing 3 assists.

The Brazilian picked up the injury playing in Tottenham’s 1-1 Premier League draw against former club Everton on 15th October.

On the forward’s return from injury, Assistant Head Coach Cristian Stellini said: “Richarlison started training with the team yesterday. For us, it’s great news, because we’ve missed Richarlison, like we’ve missed Kulusevski and everyone we’ve missed in this last month.

“He’s only just started to train with us, we can use him, but we have to be careful, and we work day by day to take the right decision.”

In further good news for supporters, he is also in contention to be in the squad that travels to take on Nottingham Forest in the latest round of the League Cup on Wednesday evening at the City Ground.

Stellini said: “Yes, he’s available for Forest, for sure, but if we have to take a risk, we don’t have to do it, so we manage players who are recovering from injury day by day, and Antonio will take the decision tomorrow for the squad.”

In further good news he has been selected by Brazil Manager Tite to be part of the 26-man squad for the upcoming 2022 World Cup in Qatar.

The World Cup this year is set to be the forward’s first ever appearance at a major international tournament where he will be hoping to add to his 10 caps and his 7 goals.

Speaking with Sky Sports about Richarlison’s selection, football journalist Tim Vickery said: “It’s not a surprise Richarlison is in the squad. He’s scored seven goals in his last six games for Brazil – he is their penalty area finisher. They have got plenty of players to build up the play; they need someone to finish in the penalty area and he has been the man.

“There was real worry when he limped off earlier this month, but Brazil’s doctor came over, had a look, and they are very confident he’s going to be firing on all cylinders come November 24.”

The Brazilian took to Instagram to celebrate his call up, sharing this moment with his family.

The Brazilian’s return from injury is set to be a timely boost for club and country. He will now be able to help Tottenham as they continue to battle with teams around them for European Football whilst his return enhances Brazil’s chances of a successful World Cup campaign.

Spurs bow out of Carabao Cup against Nottingham Forest