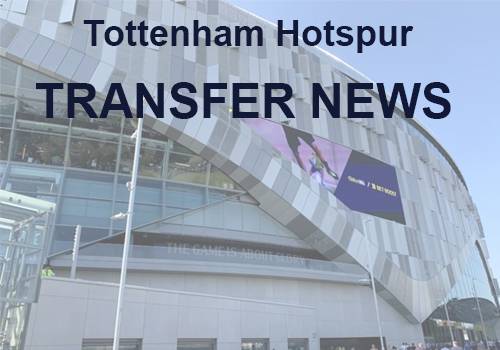 90min and HITC have linked Antonio Conte’s Spurs with a move for United States international right back Joe Scally, who plays his football for German top flight club Borussia Monchengladbach.

According to the report from 90min, scouts from Tottenham attended Borussia Monchengladbach’s 4-2 Bundesliga victory against Borussia Dortmund with Scally playing the full 90 minutes. It goes on to state that Manchester United also hold an interest in the player, reportedly having scouts at the same match.

None of the reports quote the fee that would be required to sign the 19 year old, but TransferMarkt states that he currently has a transfer value of €12m (£10.4m) so this could be an indicator of the transfer fee that Tottenham would have to pay.

Speaking in 2021, and just after Scally received his first international call up former Monchengladbach Head Coach Adi Hutter said: “A year ago, no one knew him. Now he fills in for Stefan Lainer quite excellently, and you can let him play on the right as well as on the left.”

Scally began his career in his native America with Major League Soccer (MLS) club New York City with whom he became a professional in March 2018. He made his senior league debut for the club in September 2020 aged just 17 coming on as a late substitute in New York’s 2-0 win over New England Revolution.

The USA international officially signed for The Foals in January 2021 for €1.8m (£1.5m). He went on to make his Bundesliga debut on the opening night of the 2021/22 season against League Champions Bayern Munich in a 1-1 draw.

Joe’s former youth coach in America spoke in 2021 on his excitement for the right back’s career in Germany.

He said: “I’m so excited for him. It is unbelievable. New York City was a good preparation for him. He got to train with David Villa and high-level players. He is in a different ballpark in Germany, different level of competition. It’s cut-throat from everything I read and see.”

Scally spent the second half of the 2020/21 season in Monchengladbach’s second team, playing in the Regionalliga (West), Germany’s 4th division, making 15 appearances and scoring a goal with the team finishing 11th with 55 points.

His first full season in Germany (2021/22) saw him make 30 appearances in the Bundesliga, scoring a goal and providing 2 assists for his teammates in a season that ended with Monchengladbach finishing in 10th place on 45 points.

Scally has played in all 15 of Monchengladbach’s Bundesliga matches so far this season (2022/23) and they currently find themselves in 8th place on 22 points, and are only 5 points behind 4th place Eintracht Frankfurt and are in contention for a European spot.

This is a story to keep an eye on for Spurs fans as the American could be an exciting player now and in the future. 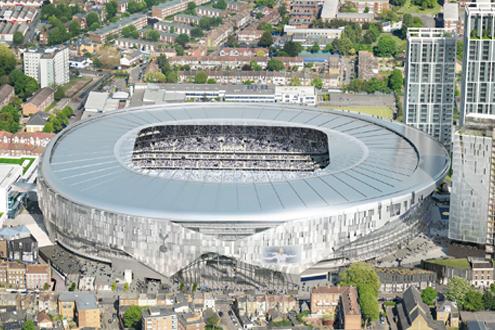 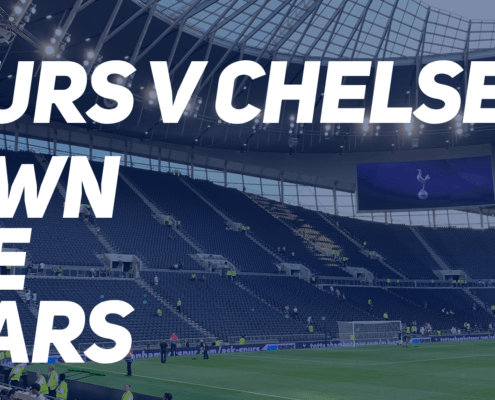 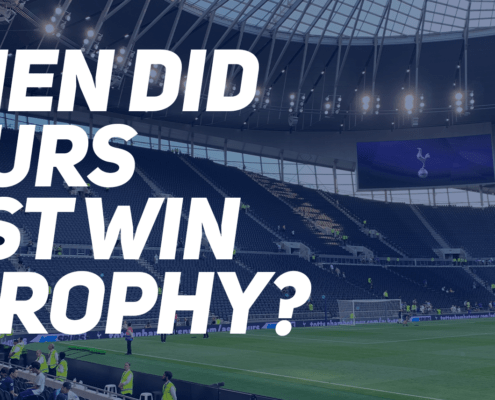 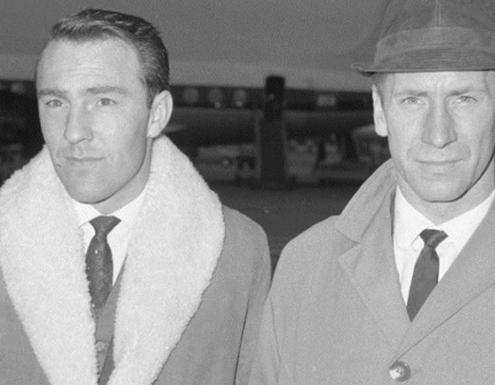 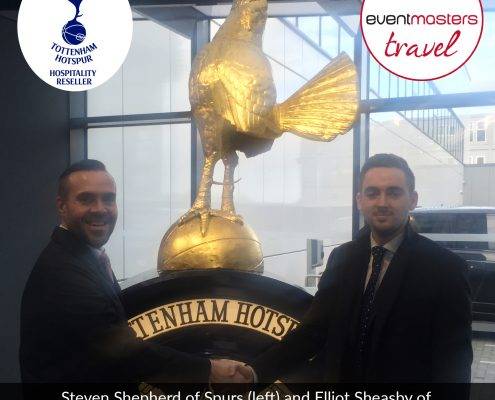 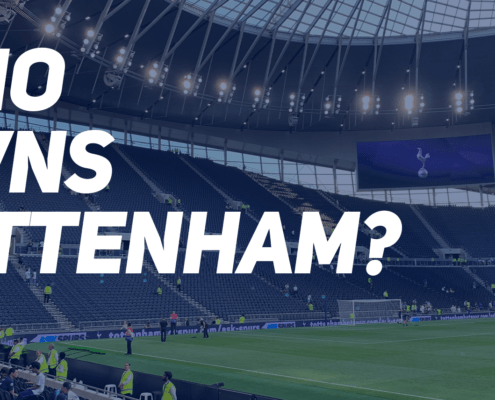 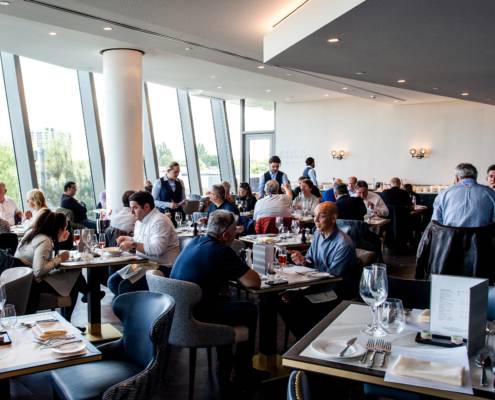 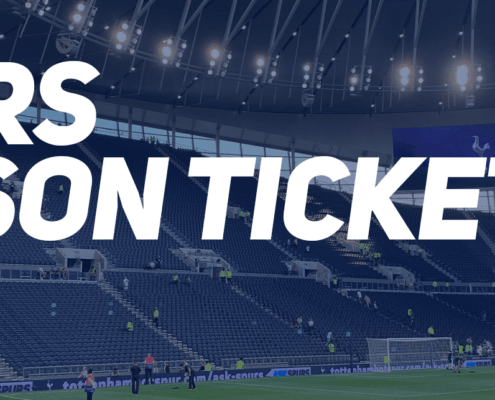 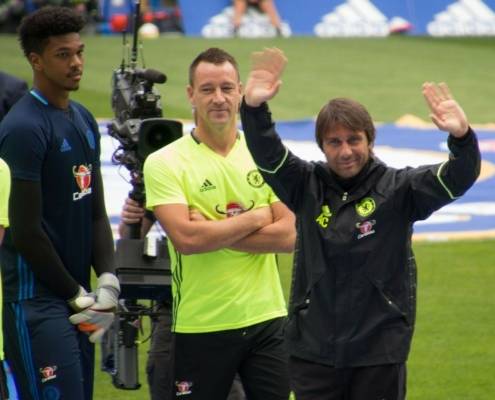 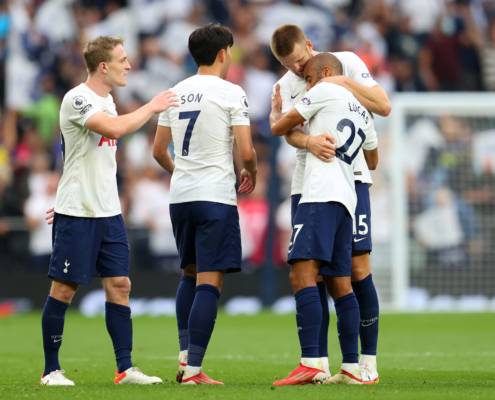 https://eventmasters.tottenhamhotspurtravelclub.tickets/wp-content/uploads/2019/10/0_Our-iconic-Golden-Cockerel-a-scaled-up-replica-of-the-original-that-once-sat-proudly-on-top-of-Whi.jpg 397 615 Patryk Kaczmarek https://eventmasters.tottenhamhotspurtravelclub.tickets/wp-content/uploads/2019/10/TH-Official-Club-Reseller_Landscape-POS_CMYK-1-1030x559.jpg Patryk Kaczmarek2019-10-24 15:02:302022-11-21 16:18:44Why Do Spurs Have A Cockerel?

Spurs in the World Cup
Scroll to top